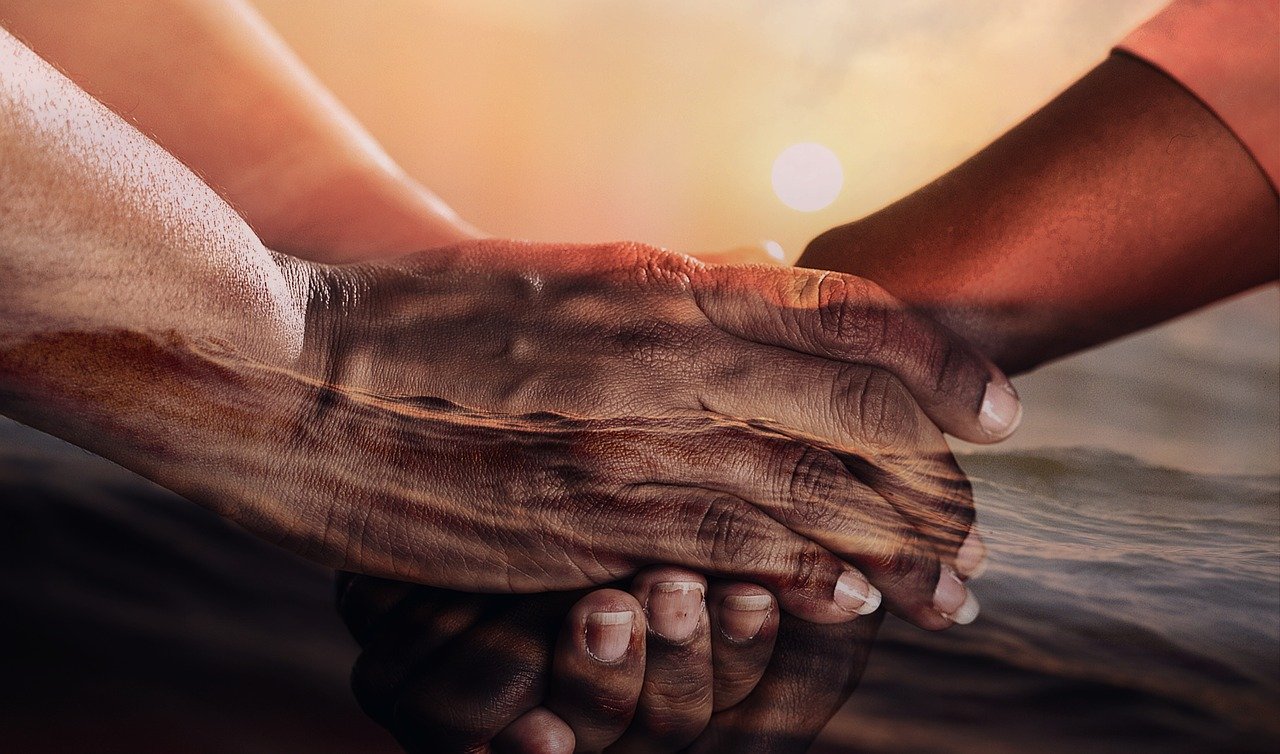 A Walk in the Park

A research trip took me to the Birmingham Civil Rights Institute in Birmingham, Alabama. The park across the road was the site of some of the worst acts of civil rights violence. It is now an important site of memory. Its history is retold through sculptures and other art installations throughout.

It was a July morning so I decided to stroll through the park before it got too hot. I had paused to study a sculpture depicting vicious, snarling dogs when I heard a voice behind me. “Nothing has changed you know.” I turned around to see who’d spoken and there was Willy.

Willy was an African American man, probably in his sixties. We introduced ourselves. He shared that he had grown up in the area and was homeless. I asked him to elaborate on what he’d said about nothing changing, and he was happy to do so.

We sat on a bench and Willy told me stories about growing up in the segregated South and what it was like for him now. His stories revealed a life of pain and possibility, of humiliation and happy times, of terror and tenacity. Before I knew it, 2.5 hours had passed.

Isn’t That What We All Want?

When Willy finished speaking, we sat silently for a time. Finally,  I spoke. “Willy, if you could have it any way you wanted, what would your life be like? What kind of life do you dream about?”

Willy stared off into space for a few minutes before he spoke again. This time, his voice was soft.  “You know all that stuff I said? That’s not really what I want.” He glanced sideways at me. “Do you want to know what I really want?”

I nodded. Willy continued. “What I really want is to have someone to love and to have someone who loves me.” Then, Willy turned his whole body so he was facing me. He looked straight into my eyes, and asked, “but isn’t that what we all want?”

Willy’s rhetorical question was a powerful assertion of sameness about people. He knew that love is buried among the differences that many take as license to hate and exclude. He also knew that everyone can both give and receive love. It costs nothing to do either. We are all equally rich in this resource. Why, then, are we often stingy with our love? What’s the payoff? I don’t know.

What I Learned from Willy

Willy knew and believed with all his heart that everyone wants to love and to be loved. We stand in the way of that happening for ourselves and others in myriad ways. For example, many of us are quick to judge ourselves on the basis of our intentions and others on the basis of their actions–I am SO guilty of this. And have you noticed how often conditions are attached to others’ “lovability” and  “value” in homes, in communities, and in society more broadly? How much of the crap that we create and navigate in our day-to-day lives would just fall away if we kept Willy’s very simple observation in mind and engaged with one another accordingly?

I did not enter that park expecting to have a conversation with a stranger, let alone a life-altering one. I learned to look for such opportunities. If Willy hadn’t spoken to me, a stranger, I’d have missed out on an amazing encounter. I probably would have just walked by him with little more than a nod and a “good morning.”

It’s easy to walk by people like Willy. He didn’t look the way we expect wise people to look. He’d grown accustomed to being invisible to others. That’s tragic. There’s no telling what we miss out on when we don’t “see” and talk to people like Willy–strangers. Imagine what we might learn about ourselves and others simply by looking for opportunities to talk to people we don’t know.

What do you think? Have you had encounters with strangers that have been meaningful in some way? How did they happen? Why were they valuable? And do you agree that there is merit in going out of our way to make them happen again? Share your thoughts below and please subscribe or follow my blog. 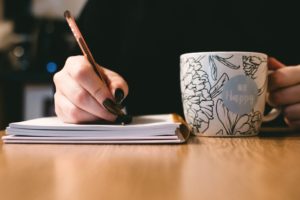 Rebecca’s Story: How I Became an Editor

Born to Be an English Major  When I decided to go to college as a forty-something, there was no question in my mind that I would be an English major. I was born to be an English major. Still, I had no idea that the journey I was embarking on would change me forever. I anticipated a degree that would broaden my job opportunities. I did not expect that every belief I’d ever held would be challenged, or that I’d be forced to ponder the merits of my beliefs.  An Empty Nester After a series of unfortunate events and a 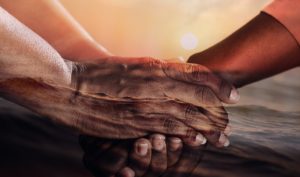 A Walk in the Park A research trip took me to the Birmingham Civil Rights Institute in Birmingham, Alabama. The park across the road was the site of some of the worst acts of civil rights violence. It is now an important site of memory. Its history is retold through sculptures and other art installations throughout. It was a July morning so I decided to stroll through the park before it got too hot. I had paused to study a sculpture depicting vicious, snarling dogs when I heard a voice behind me. “Nothing has changed you know.” I turned around to see